The team helping to deliver a new Dollis Valley.

Come together to represent the views of all residents in their area, and help make the neighbourhood a better place to live.

The latest events happening in and around Dollis Valley.

A range of different documents full of useful information.

A directory of answers to common questions.

A handy form to send through your enquiries.

It’s been great to meet so many local people at the events we’ve held so far, and hear what you think about the area now and your hopes for the future.

We’re looking forward to working with you throughout the regeneration and hope you’ll get involved in upcoming community projects.

New events and activities to involve you in the design on buildings, places and services delivered through the regeneration will be advertised here and regularly updated. 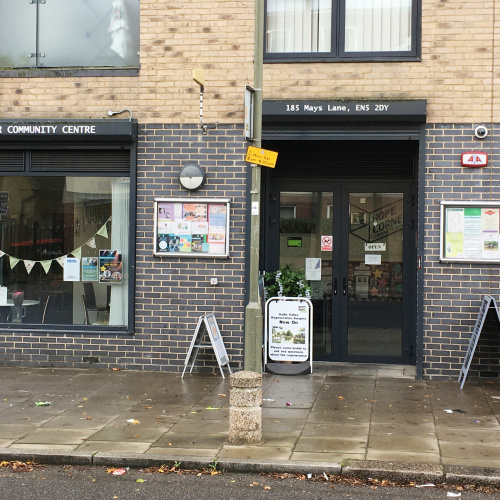 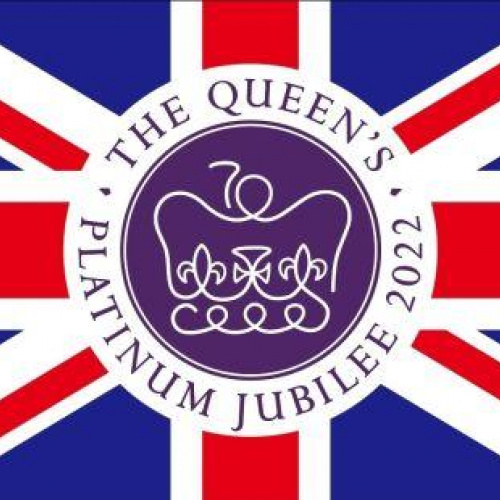 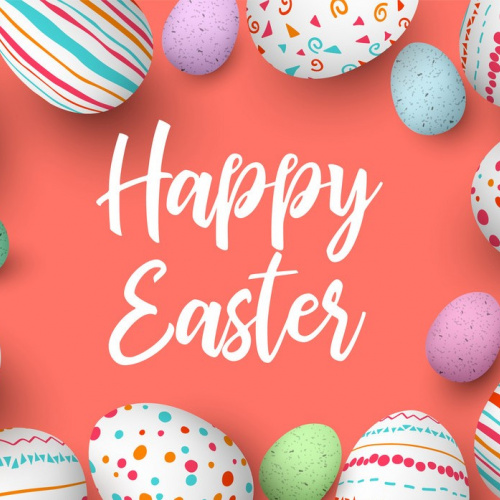 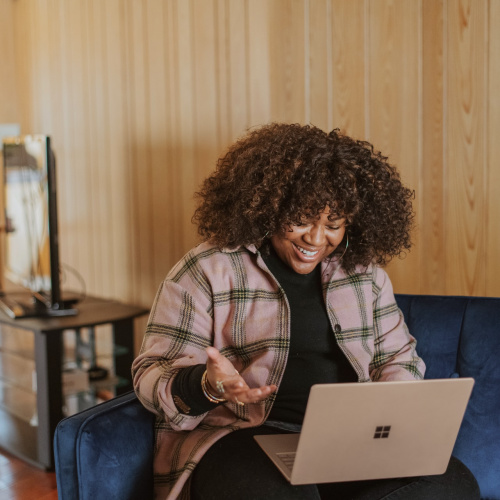 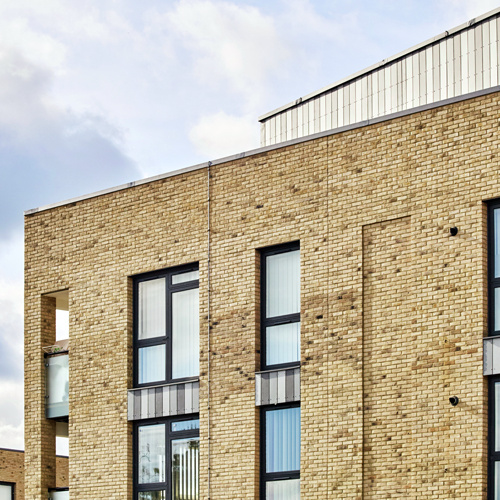 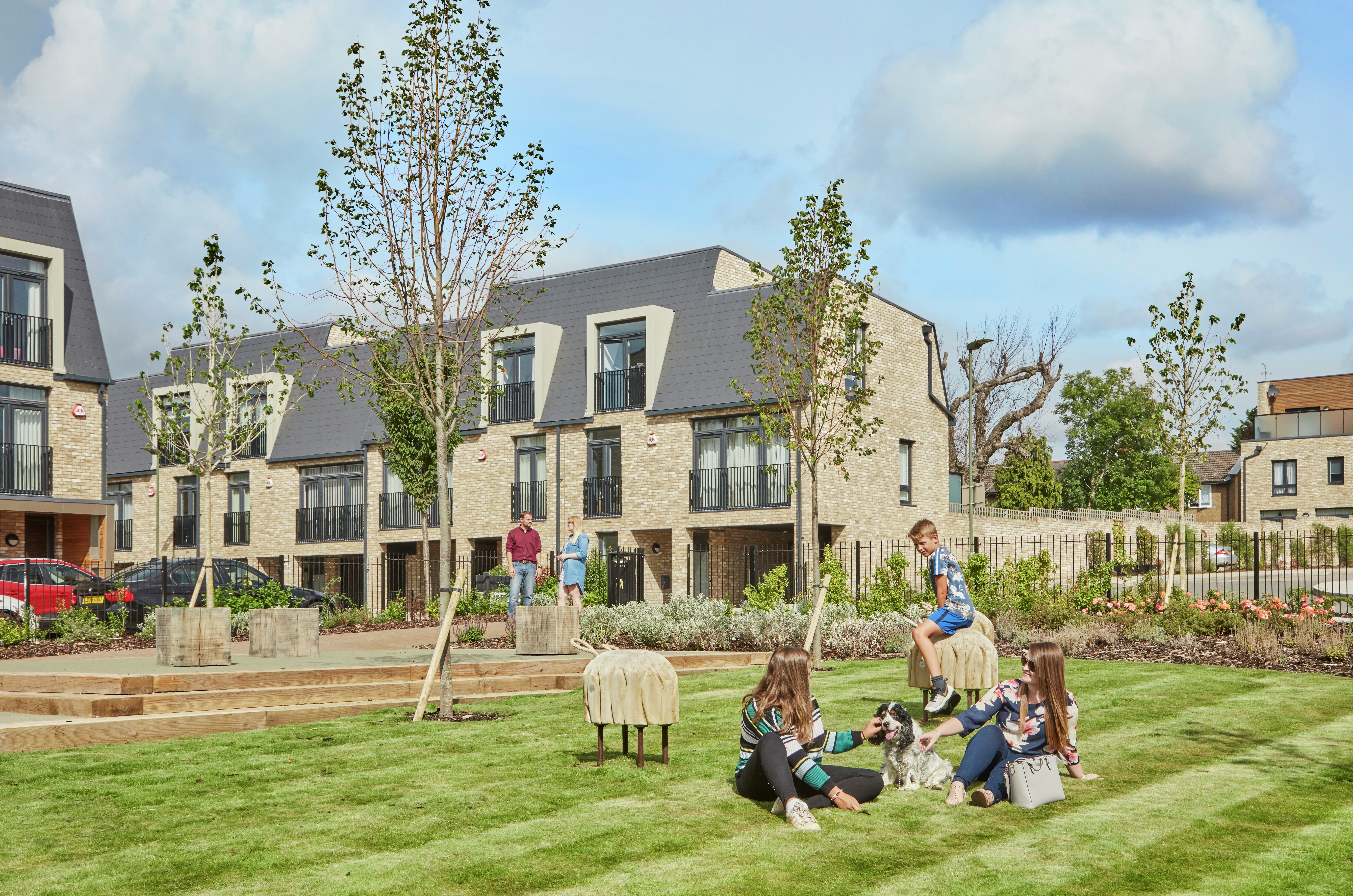 Getting to grips with digital inclusions

More and more government services and household tasks have switched to online so digital inclusion has become a major issue, particularly on Dollis Valley.

Hope Corner Community Centre (located on Mays Lane) is working with local agencies to try and address some of the problems that have been identified.

Some issues are more fundamental though and we have received feedback from some residents about their poor digital experience. This has led us to suspect that many residents on the estate have no or quite poor network connectivity.

In order to present solid evidence to the local authority and other agencies, Hope Corner would be very grateful if residents filled in the following questionnaire.